The changes that technology has brought in the society has led to a paradigm shift in the manner that we manage our resources and conduct our daily functions. While human experience dictates the course that technology would take, it is hard to assume that our surroundings remain unaffected by these experiences. The manifestation of technological changes are palpable in the way modern homes and cities are being designed. Hence, the wide-ranging use of the term ‘smart homes’ and ‘smart cities’ is now commonplace. The most prominent way of building smart homes and smart cities is the implementation of Internet of Things, or IoT.

The larger concept of designing smart homes is not entirely novel. A famous cartoon series from the 1990s — The Jetsons — had the imagination of many conjuring up what were then just fantasies. However, those are now as good as real in numerous ways. Smart home technology — also called home automation or domotics (domestic robotics) — is the 21st century way of ensuring that homeowners have guaranteed security, comfort, convenience, and energy efficiency. IoT allows the modern homeowners to manage and control the complete array of smart devices in their homes through a centralised system in the form of an app on their smartphone or other networked devices. Nearly every aspect of domestic living have now developed a smart alternative.

Smart TVs are now capable of connecting to the internet in order to give the viewer access to various online streaming services and access content through various online platforms. Some newer smart TVs are also equipped to respond to voice and gesture commands.

The market is also replete with options of smart lighting. These include light bulbs that are capable of being controlled remotely, and even change the hue of the light depending on the users’ command. A number of these smart lights are also designed to detect the daylight availability and regulate their brightness accordingly, this in addition to their ability to detect the presence of humans in a room and switching off automatically if the room is vacant.

Another common smart home staple is the presence of smart thermostats and air-conditioners. 21st century models of these appliances come equipped with Wi-Fi that allow users to schedule, monitor, and control home temperatures from any remote location. These appliances can also be taught human behaviours; and conditioned to function accordingly to ensure efficient energy use. Such smart appliances would also be able to intimidate users about impending scheduled maintenance like changing filters and so forth.

A number of homeowners are also opting for smart locks and security systems. These systems allow or deny access to visitors without having to walk to the door. Smart locks and security systems can also be designed to identify a secure set of people based on facial recognition and open the door automatically when they approach the door. Furthermore, these systems allow homeowners to monitor their homes from remote locations. Smart sensors would allow the device to identify the presence of any unfamiliar presence and send alerts to the homeowner immediately.

A standard smart home set up would also include gadgets such as pet monitors and irrigation systems for the houseplants and gardens. The smart pet monitors generally include a video calling feature through which pet owners can talk to their pets when they are away. The monitor would also include automatic feeders that would release a pre-determined amount of food for the pets. Similarly, smart gardening equipment would include water pipes that would contain nozzles that would release small amounts of water at regulated intervals to ensure that houseplants and gardens stay watered.

Additionally, smart homes would include smart coffee-makers that are connected to the alarm clock and can brew a fresh cup as soon as the alarm is switched off. Smart refrigerators can be designed to keep track of expirations dates and prepare a grocery list accordingly. The possibilities in the kitchen remain infinite.

For smart homes to function to the best of their abilities, it is essential that they be based in the wider infrastructure of a smart city. The smart city can be seen as the evolution of the smart homes. When talking about smart cities, we zoom out of the IoT that connects all smart devices of a smart home to a community where different organisations, various domains, and various sections of the society in connected on the internet as a whole seamless unit.

Apart from building a truly unrestricted channel of information sharing within a community, smart cities will also allow the government to improve their governance procedures and provide better living conditions to the citizens.

Smart cities can have sensors that regularly check the level of pollutants in the air, water, and land of the city. Through this, concerned authorities can be alerted in case any form a spike is registered — allowing them to take instant actions to either control the source pollution or reverse the damage done by a scientific process.

Similarly, in terms of traffic management smart public devices can prove to be extremely helpful. Apart from working to eliminate the regular traffic law-breakers, the devices can provide real-time data about traffic jams on congested roads allowing citizens to divert their routes as necessary. Smart traffic controls can also help in saving time for emergency services, by sending alerts to citizens driving to keep a lane empty on a road that falls in the route of a rushing ambulance or fire-truck.

On the humanitarian front, smart cities can have technology that allows citizens to reach out to struggling fellow citizens through a more efficient channel. The city would be able to keep track of the homeless populace in the city in a more comprehensive manner and help them in ways that are more profound than irregular supplies of food and clothes.

Tourism will also benefit in a smart city. Smart cities can help tourists in many ways, eliminating the guides and other agents — thus bringing down the cost for tourists. Tourists would be able to access the city network through temporary authorisations, and plan a tour for themselves without relying on travel agents. The network can also help them find local attractions that are not a part of guide books, or even help them get in contact with locals who can volunteer to show them around.

The path towards being ‘smart’ is being paved in exponential speed. IoT is a truth of the 21st century that would eventually take in every possible aspect of human existence. The following generations will be closer to the dream that was shown through The Jetsons in early 1990s.

Fusion Informatics is determined to stay in the frontline of innovators that bring IoT to the general populace. We understand that IoT will only grow from here, and are unwavering in our attempt to ensure that our clients do not find the maze of IoT confounding and confusing. Our expert team specialises in designing IoT networks that are inventive and equally simple. The Emerging Startups Landscape of UAE in 2020 Why Python is the Most Adopted Choice for Startups in 2020? 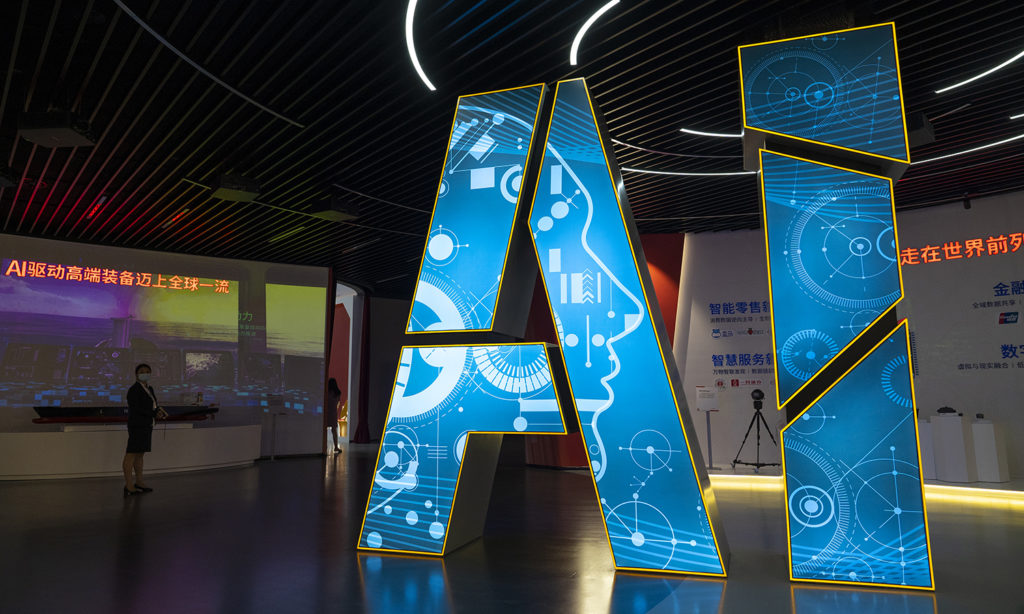 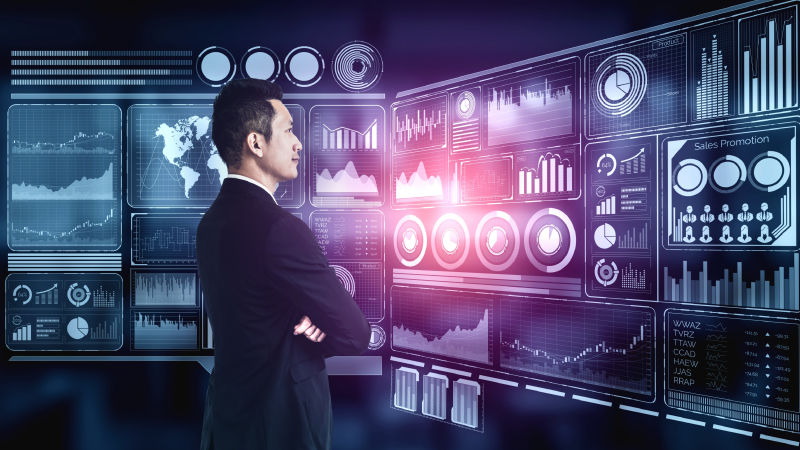 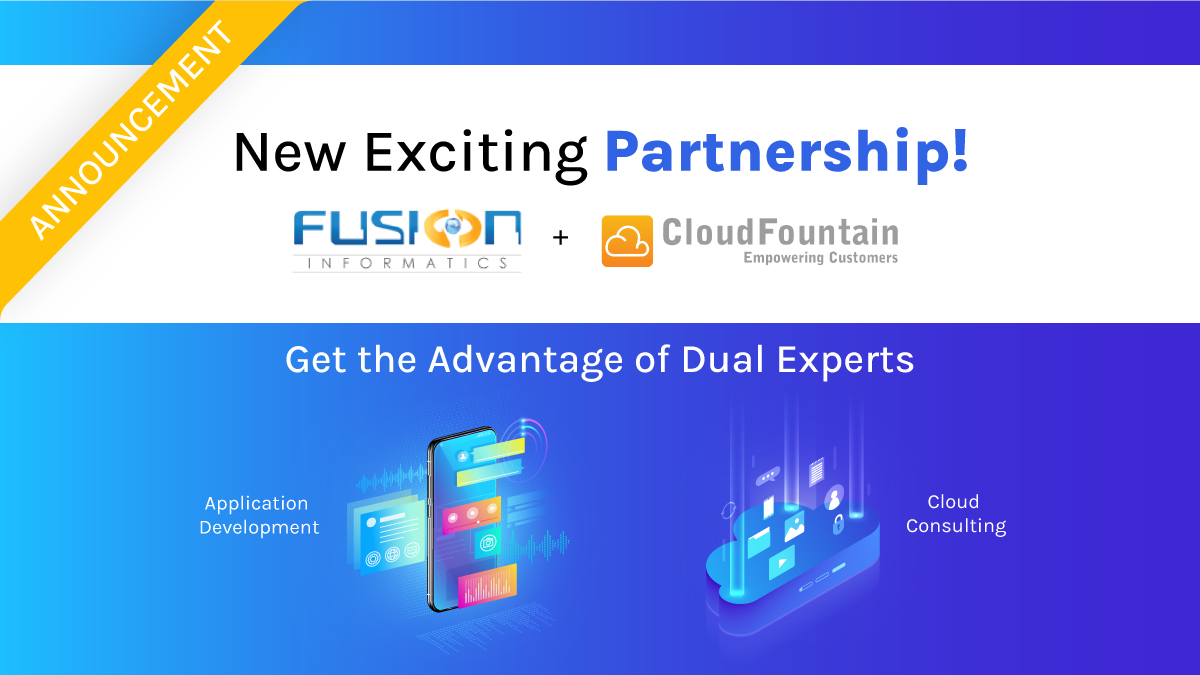 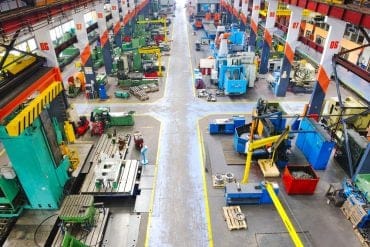 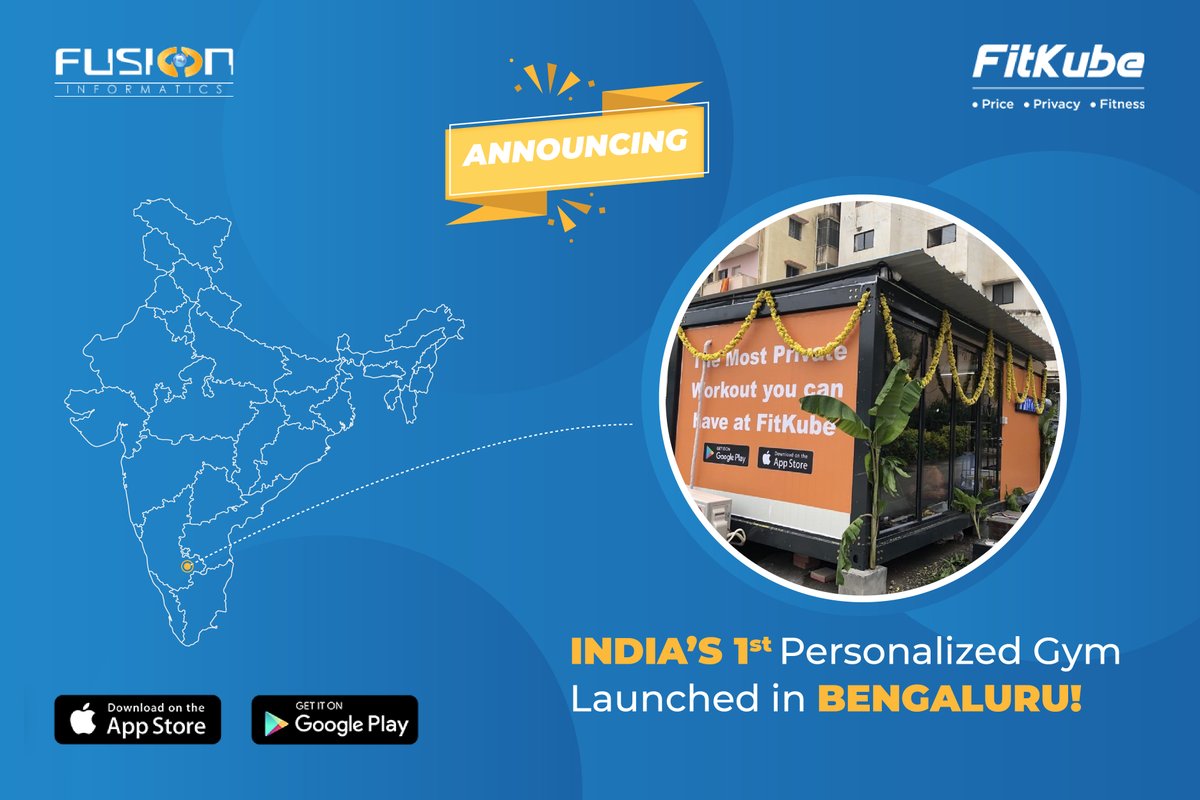 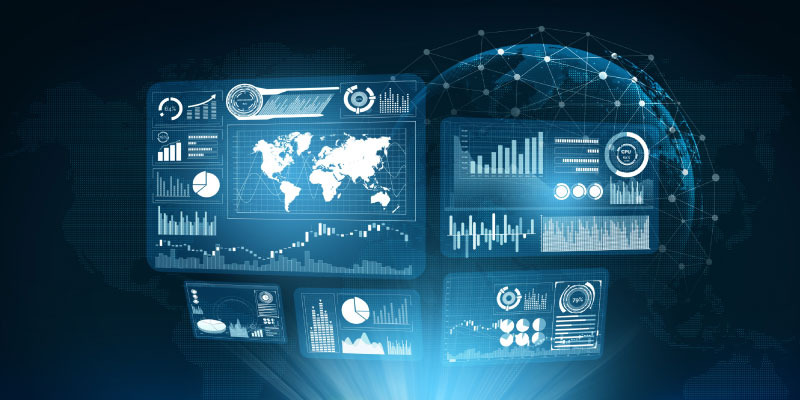