Today, there is a lot of excitement about AI. The truth is, there are too many cameras and too much footage captured today to keep up with security operators. In fact, people have short periods of attention. AI is a technology that will not get bored and will be able to analyze more video data than humans could ever have.

It seems that the video surveillance industry has enamored with the opportunity to move back nearly a decade beyond its traditional safety purview. While the industry’s initial foray into analytics led to innovation that was both over-promising and under-supplied, it laid the groundwork for today’s artificial intelligence (AI) and machine learning technologies, which later opened the door to a new wave of market entrants and solutions. As with the first analytics wave, time will tell which of these companies and innovations will have market staying power, but it is clear that having a deeper level of actionable video information will be a prerequisite for surveillance systems of the next decade.

It is designed to bring to the attention of users the most important events and perspective, empowering them to do the best they can: make critical decisions. Today’s AI can have a major impact on video surveillance on these two fields: search and focus.

Consider using the internet without a search engine today. You would have to check one webpage at a time, combing through all its contents, line-by-line, to find what you are searching for hopefully. That’s what most of the video surveillance search is like today: security operators check video hours from one camera at a time in the hope of finding the crucial incident they need to further investigate. That is where there is artificial intelligence.

This technology enables the security operator to start a search simply by selecting certain descriptors, such as gender or cloth color, when physical descriptions of an event participant are provided. This technology is particularly helpful during crucial investigations; such as in the case of a missing or suspicious person, as it can use those details to scan for a person and locate them across a whole site within seconds.

AI’s ability to reduce working hours to mere minutes is particularly important when we consider the gradual decline in spans of human attention. Consider all the information on a given day with which a person is presented. We do not necessarily take care of everything because most of the data is meaningless. Rather, they give priority to what is and what is not relevant, frequently focusing solely on shocking or uncommon details or events.

Consider how much data a security operator watches every day is given to tens, if not hundreds or thousands of surveillance cameras. Their attention span decreases significantly after just twenty minutes, meaning that most of the video is never viewed and critical information can go undetected. AI technology can help concentrate operators ‘ attention on incidents that may need further review by taking over the role of “watching” security video.

For example, some advanced technology such as Avigilon Unusual Motion (UMD) uses AI to continuously learn what normal behavior looks like in a scene and then identify and flag unusual events, adding a new level of monitoring automation.

It helps save time during an investigation by allowing investigators to quickly search through large amounts of recorded video quicker, focusing their attention immediately on the atypical incidents that may need further investigation, helping them to address the critical questions of who, why, where and when more effectively.

When AI technology evolves, the rich metadata collected in surveillance video — such as color of clothing, age or gender — will bring much greater significance to what operators see. This means that this software has the ability to direct operators ‘ attention to other “irregular” data, in addition to detecting unusual movement-based behaviors, which will help them check more reliably and respond to a security incident.

It’s not denied, today’s AI’s role in Video security is transformative. Video management software powered by AI helps to reduce the time taken to track security operators and make them more efficient and efficient at work. Through removing the need to continuously watch video screens and automating the monitoring “detection” feature, AI technology enables operators to concentrate on what they do best: confirm and act on critical events.

This not only speeds up forensic investigations but also makes it possible to react to incidents in real time.  AI software has the ability to dramatically change security operations when implemented across a security system. Just as high-definition imagery has become a quintessential aspect of today’s surveillance cameras, it has been placed as a core component of security systems today and in the future by the tremendous value of AI technology.

At first, the footage was played live on TV during CCTV cameras, but little effort has been made to investigate a potential security incident in a meaningful manner. Video monitoring solutions have always been and remain reactive in broad parts of the world in those days. Often CCTV videos only occur when an accident has happened or when a major threat is considered. Use AI has fully changed the image by tracking the video footage in real time and good analysis of how security accidents can occur and what needs to be done to prevent them from happening.

Several large IT vendors have developed AI solutions that can detect unattended objects such as bags at airports and public spaces, allowing security agencies to take action before it is too late. Similarly, AI-enabled monitoring systems will monitor people in retail stores walking around and recognize those who may be engaged in fraud.

CCTV monitoring is just as accurate and reliable as the person on the camera watching it.

A long-held concern against conventional rules-based analytics services was that their algorithms could not differentiate between artifacts and actions that would have no problem classifying a human being. This is because conventional algorithms are based on laws of geometry.  This vulnerability in computer vision algorithms developed by human’s results in either missed breaches of security or false alarms. The ability of deep learning algorithms to intuitively interpret a scene as a human observer will mean a dramatic increase in detection accuracy.

Neural networks allow a computer to apply a series of evaluations to a given situation learning to recognise ever more sophisticated features (edges, colors, shapes and tones), unlike rules-based solutions that are limited to initial programming.

Nevertheless, being human, operators often tend to miss vital security cues that can lead to disastrous organizational consequences. Fatigue is another problem that people cannot keep an eye on video footage on a regular basis. The benefit of AI-based solutions that machines can trust to always be accurate and compensate for the human deficiency. This guarantees that there is no transparency, no details, and certainly no threat, and therefore an organization’s safety is guaranteed.

AI technologies provide superior facial recognition, object recognition and capabilities for event recognition, while providing proactive and real-time protection. This has a massive police request as suspects have to be located from within a crowd in large spaces. Another fascinating use is sales departments for large corporations where they need to classify high-value consumers from visitors to their stores in order to provide them with high-value services.

Another key way to identify a person is through faceless recognition, where it is possible to use the physical characteristics of a person such as height, posture and build  to identify them in a crowd. Across different environments, patterns of activity could also be used to detect criminal behavior and thus protect nearby surroundings.

While it remains low in use for video surveillance solutions to capture high-resistance images using ultra-high definition cameras consequently, the bulk of the images captured in low light conditions have low quality. This serves as an obstacle to meaningful analysis with such video footage. Artificial intelligence can sharpen low-quality images to allow security staff to gather meaningful data. It also helps to make good use of images and videos otherwise blurred to make use of the naked eye for useful analysis.

A network of cameras provides valuable security footage around key geographic locations. Nonetheless, legacy approaches do not allow much to be done in terms of meaningful analysis or structured analysis of such big data. To work on this massive data and generate security warnings based on a thorough analysis, there is a need for specialized software based on the latest technologies. This would also allow security officers to qualitatively view big data and encourage them to take proactive steps to protect both people and valuable assets.

Artificial Intelligence has started to have a major impact on sectors, but the impact has not been as profound as it has been on the security vertical. New and innovative technologies are launched not only by security vendors but also by smaller companies and together these solutions add value to an organization’s security operations.

Are you looking for an AI-Assisted Video Analytics Solutions then Contact Fusion Informatics at sales@fusioninformatics.com. We provide you an AI touch in your video surveillance. 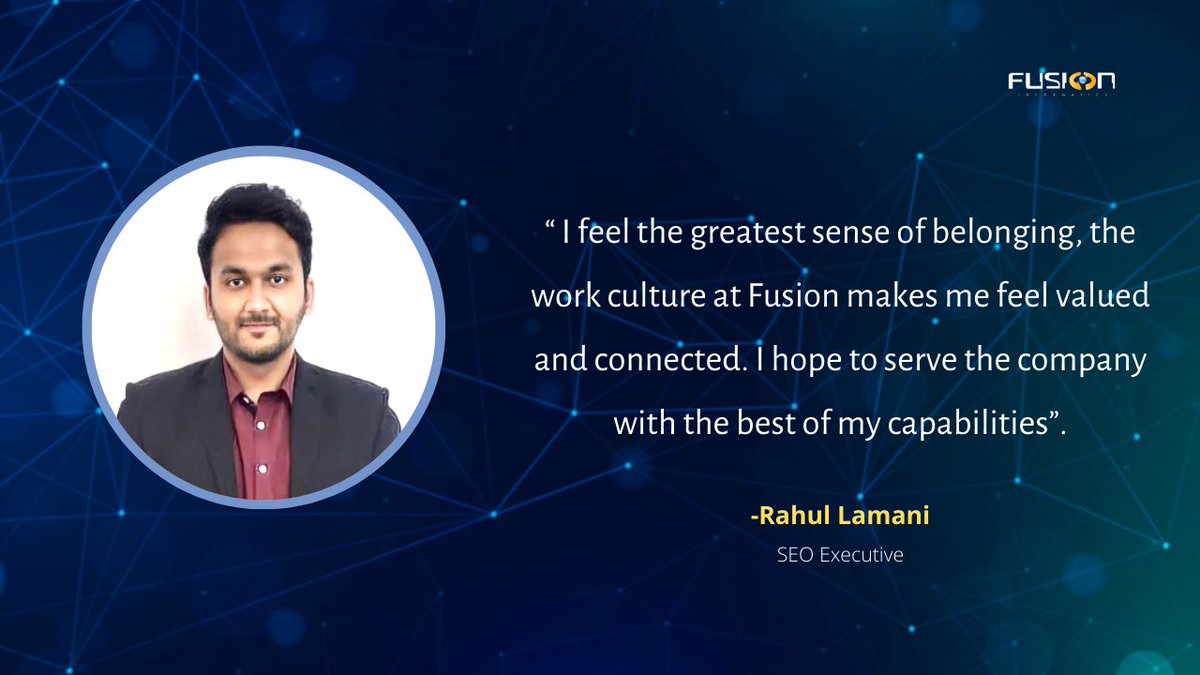 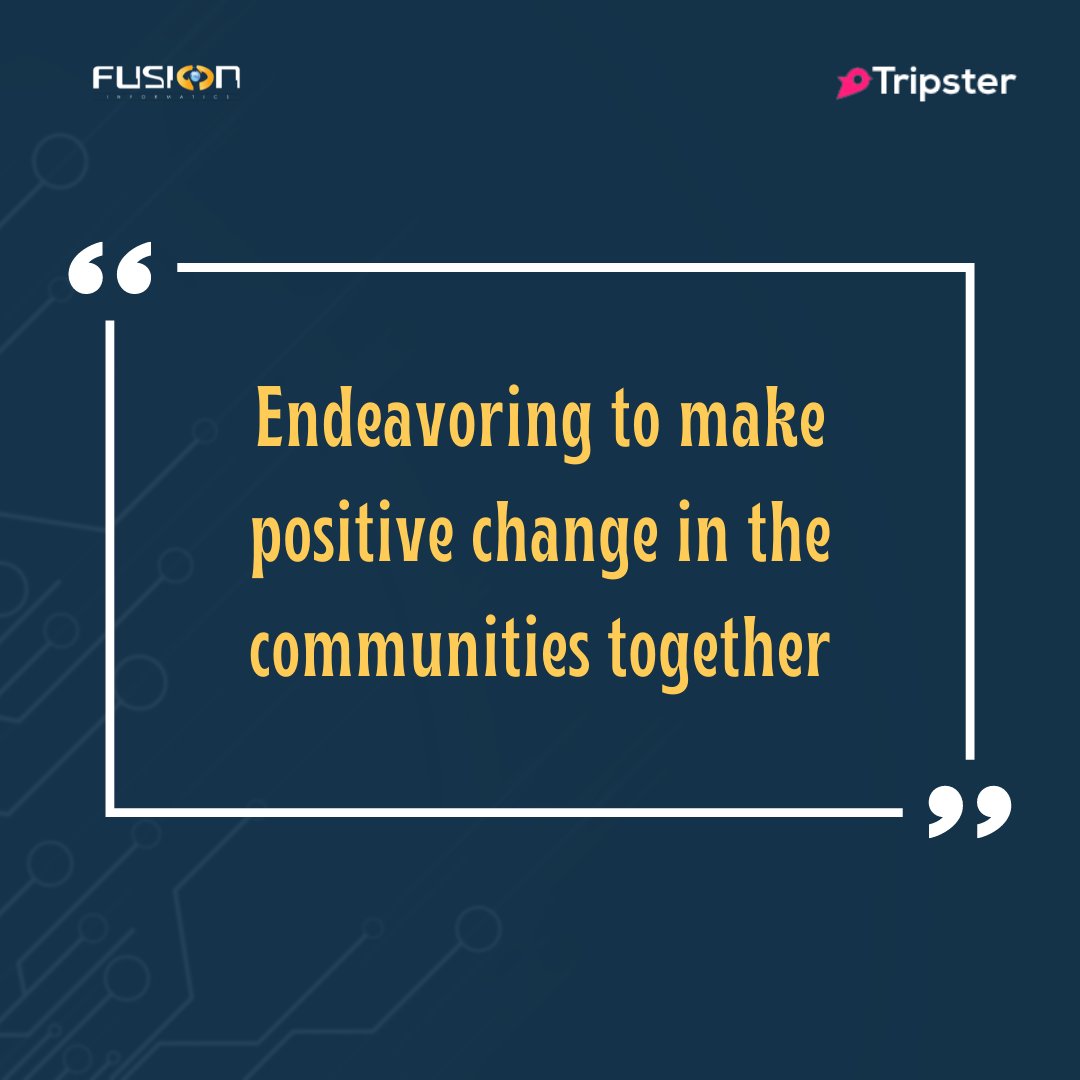 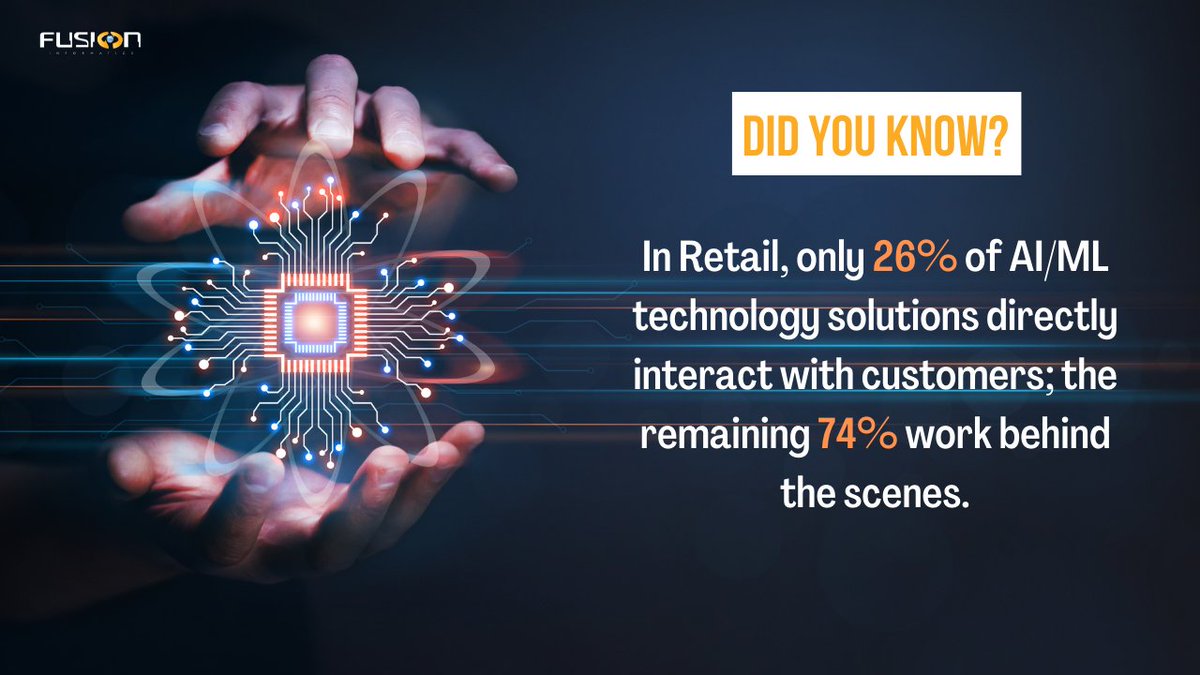 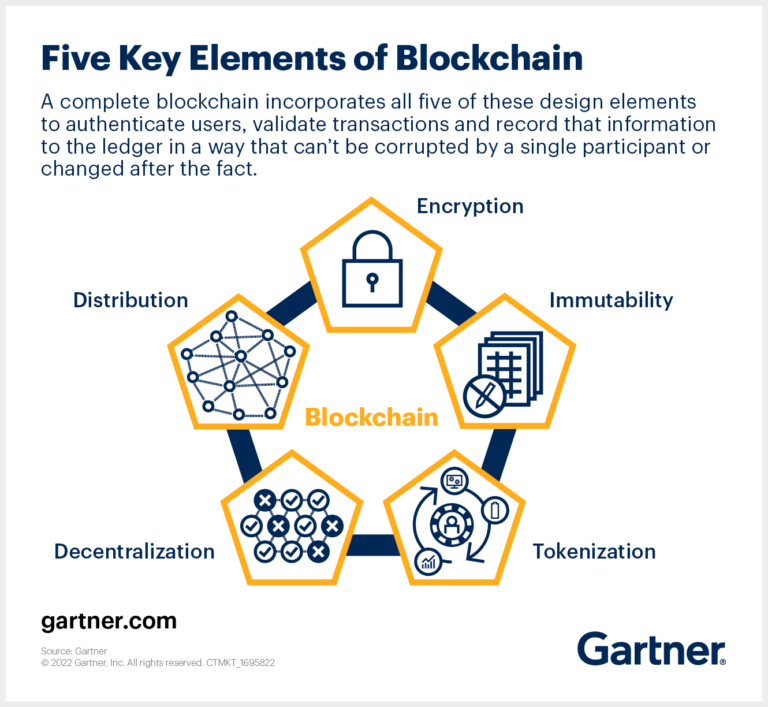